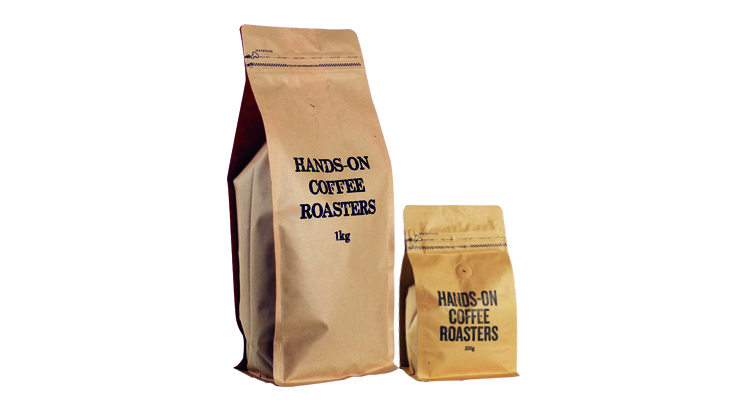 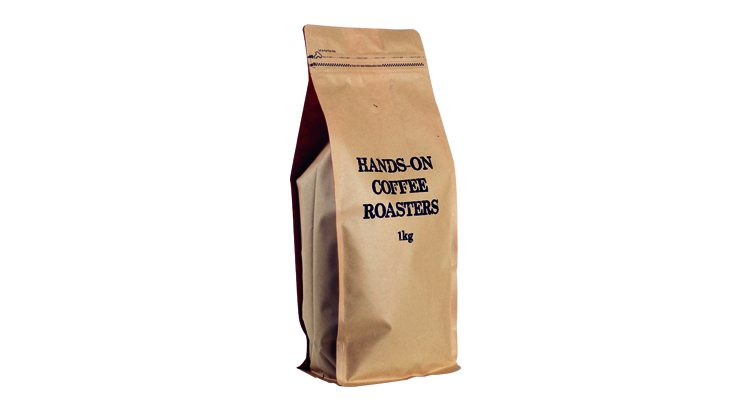 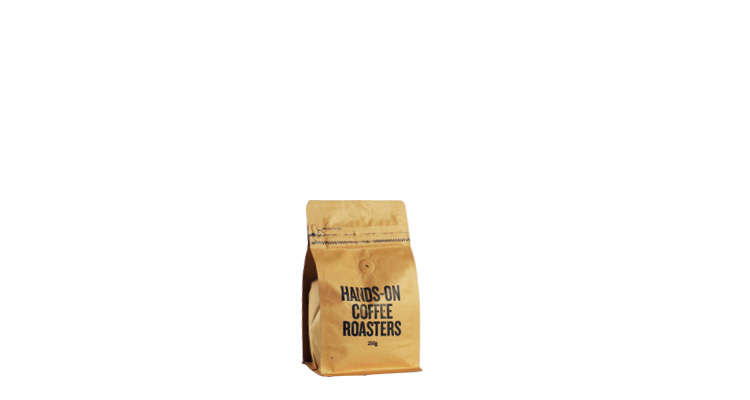 The Layo Taraga Cooperative is situated in the Uraga district of Oromia.

Uraga is one of the woredas (Subcity) in the Oromia Region of Ethiopia. Part of the Guji Zone, Uraga is bordered on the south by Odo Shakiso, on the west by the Borena Zone, on the north by the Southern Nations, Nationalities, and Peoples Region, and on the east by Bore. The Oromia Regional State has more than 65% of the country’s total coffee growing land.

Layo Tarage is a member of Oromia Coffee Farmers’ Cooperative Union (OCFCU) which is one of the largest coffee unions in Ethiopia, established on 1st June 1999. OCFU pays 70% of its net profit back to the cooperatives, who in turn pay 70% of these profits to the member farmers. They also provide loans to their members and Layo Teraga have received finance for improvements such as tiled fermentation tanks and storage sheds at the washing station.

Coffee is shade grown on one-hectare plots of land by approx. 500 members. During the harvest members deliver their coffee cherry to the washing station where it is sorted before being depulped. It is then fermented for 8 – 12 hours, where any remaining mucilage is broken down. Afterwards coffee is washed in channels, soaked and dried on African beds for 10 – 14 days until it reaches an 11% moisture content. 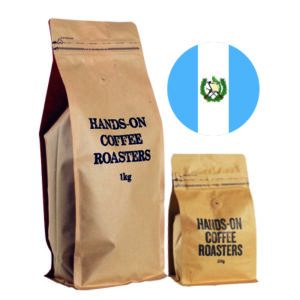 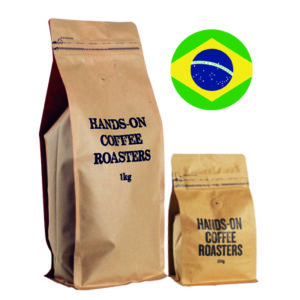 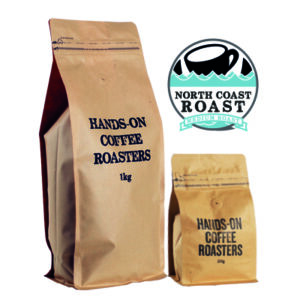 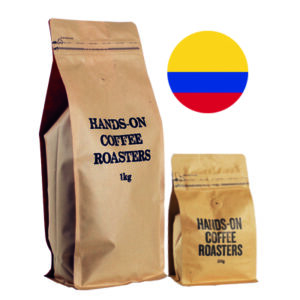